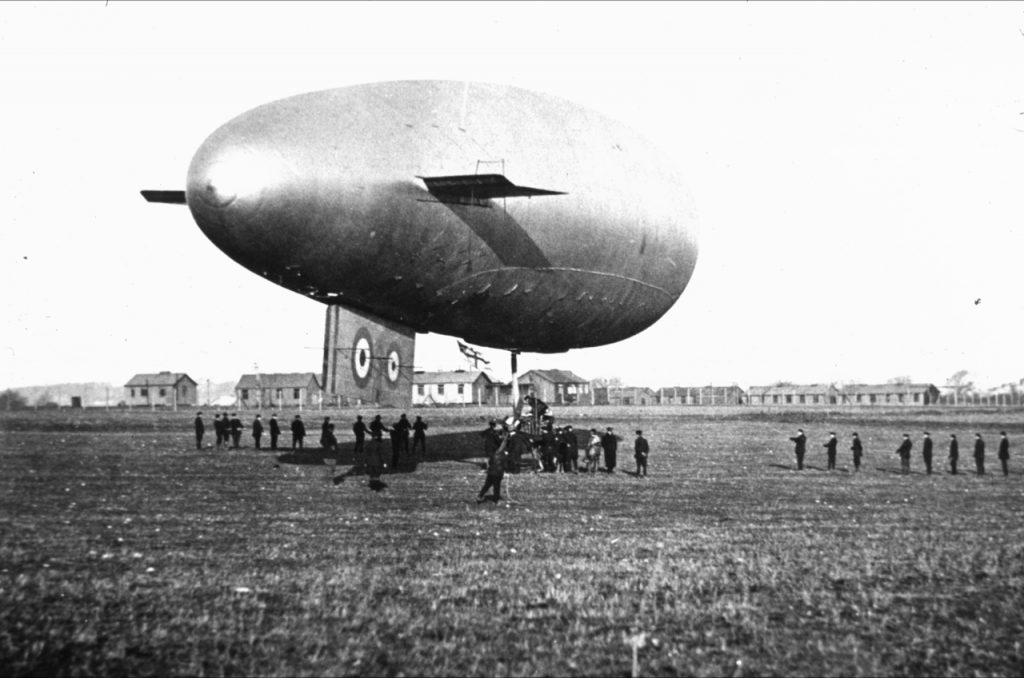 It was in August 1915 that the first steps were taken to establish the Royal Naval Air Station known as Milton and sometimes Pembroke. Two hundred and ninety eight acres were acquired to the south of Sageston and the A477, with the main road to Tenby forming the eastern boundary. Two corrugated iron hangers were […]