Two groups of pupils from Narberth School enjoyed replaying the story of the first “German paratrooper” to land at RAF Carew Cheriton during World War II when they visited the Control Tower Museum recently. Dressed as members of the Home Guard and RAF Regiment pupils from the school called out the age old sentries’ challenge as Museum President, John Brock MBE, told how a well-known local plumber had been mistaken for a German invader.

John Brock said “On a particularly cold winter’s night early in the 1939 – 1945 war water pipes at the air force base burst and Tenby plumber, Herman Thomas was called out. As the plumber’s van approached the guardhouse sentries were alerted. When Mr Thomas stepped from his van sentries challenged him to identify himself. He called out Herman rather than the daily password thinking that he was well-known at the base. But instead of letting him pass the young sentries thought Herman was a German and arrested him, bundling him onto a truck to be taken to the cells at Pembroke Dock Police Station.”

Being able to mount guard outside the former RAF Control Tower and participate in the recreation of what must have been one of Pembrokeshire’s most bizarre events of the War was clearly the highlight of the school trip for the two boys from Narberth School selected to dress up for the part.

John Brock said “People don’t believe the story but it was true. Herman’s daughter visited the Tower with another group a while back and when I told the story she confirmed it and said her father continued to repeat the tale until he died.” 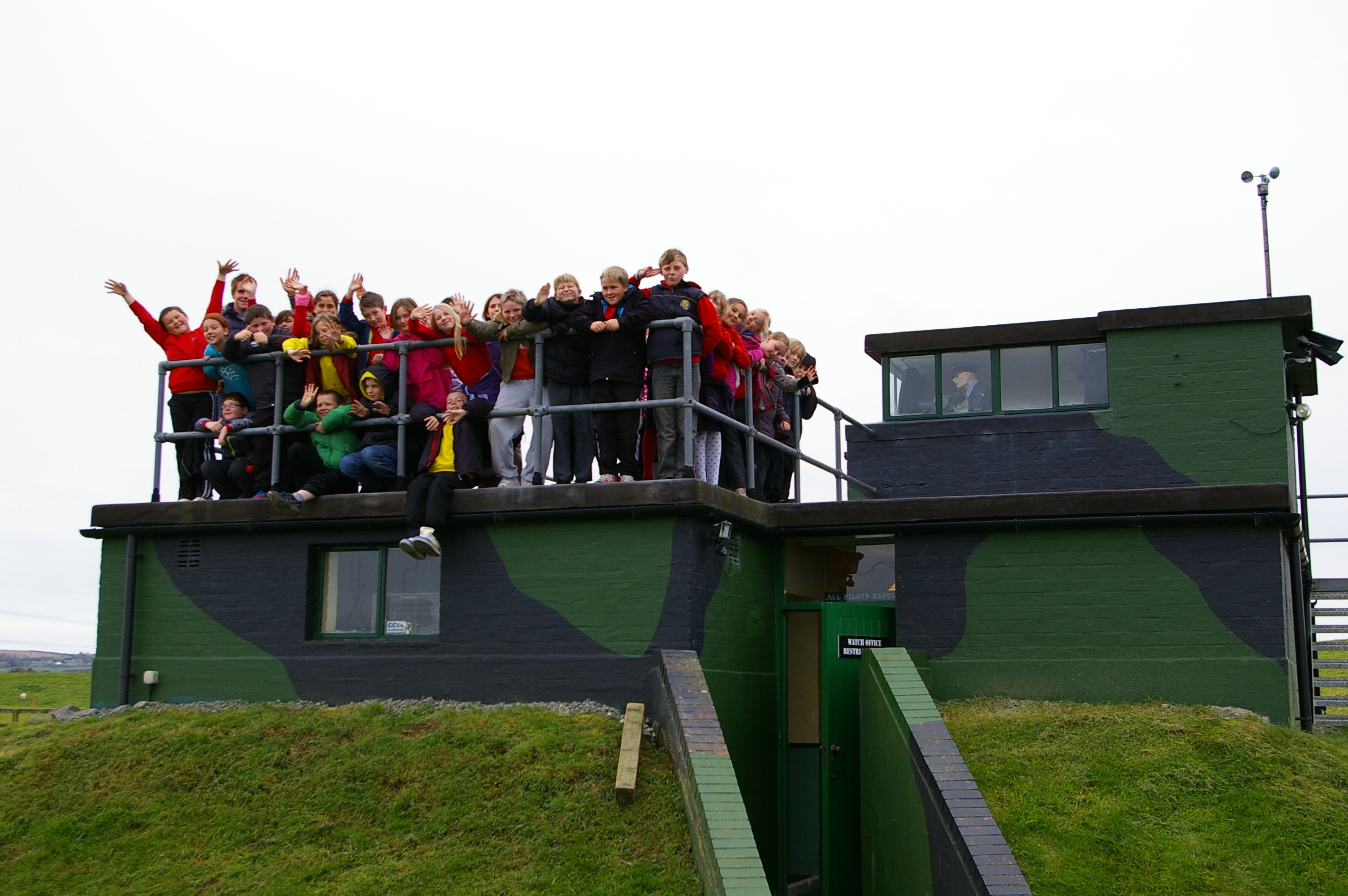 Museum shares experiences with community groups from across EuropeNews