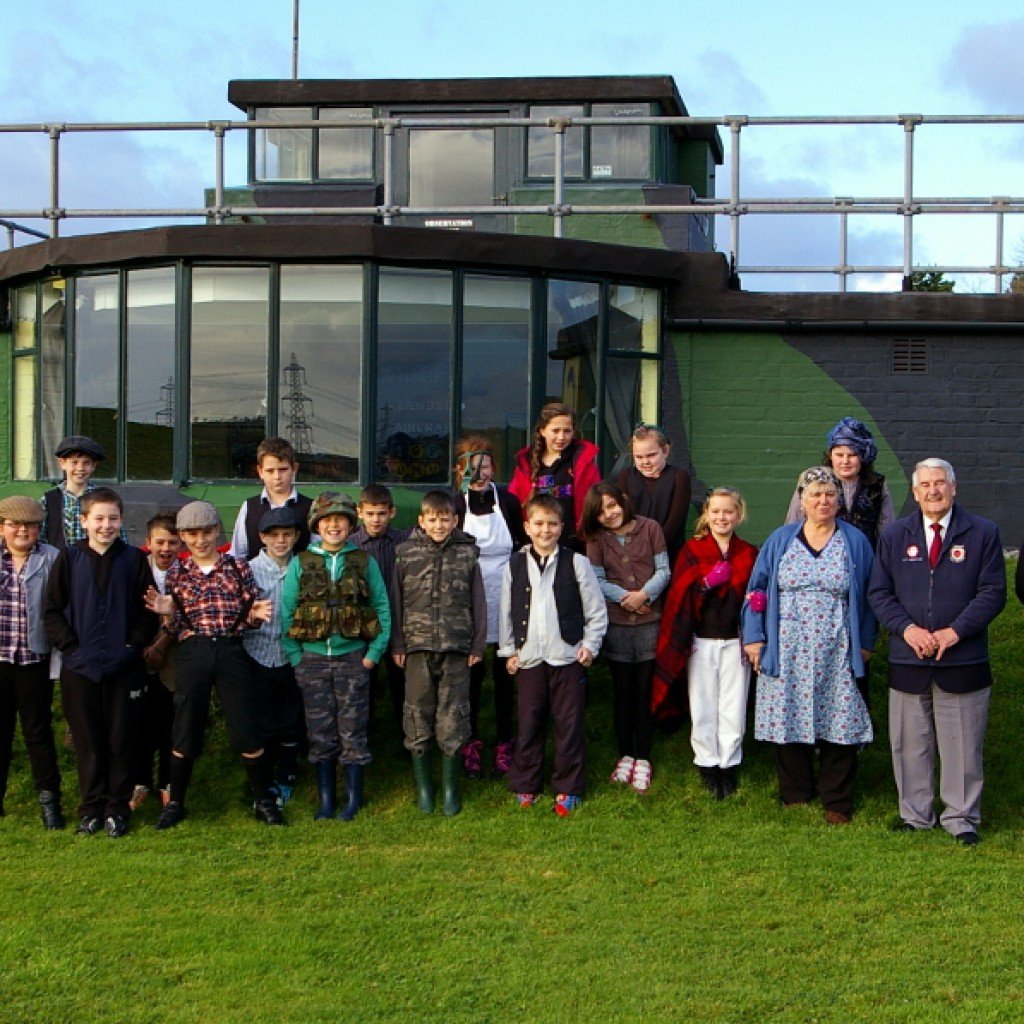 When the lights were turned out in the Stanton Air raid shelter at Carew Cheriton Control Tower pupils from Monkton Priory Community School realised how hard RAF WWII fighter pilots would have found it to find German Luftwaffe bombers in the dark during nightly raids in the Blitz. Earlier in their visit to the Second World War Museum children learnt how the […]

“By the right, quick march” 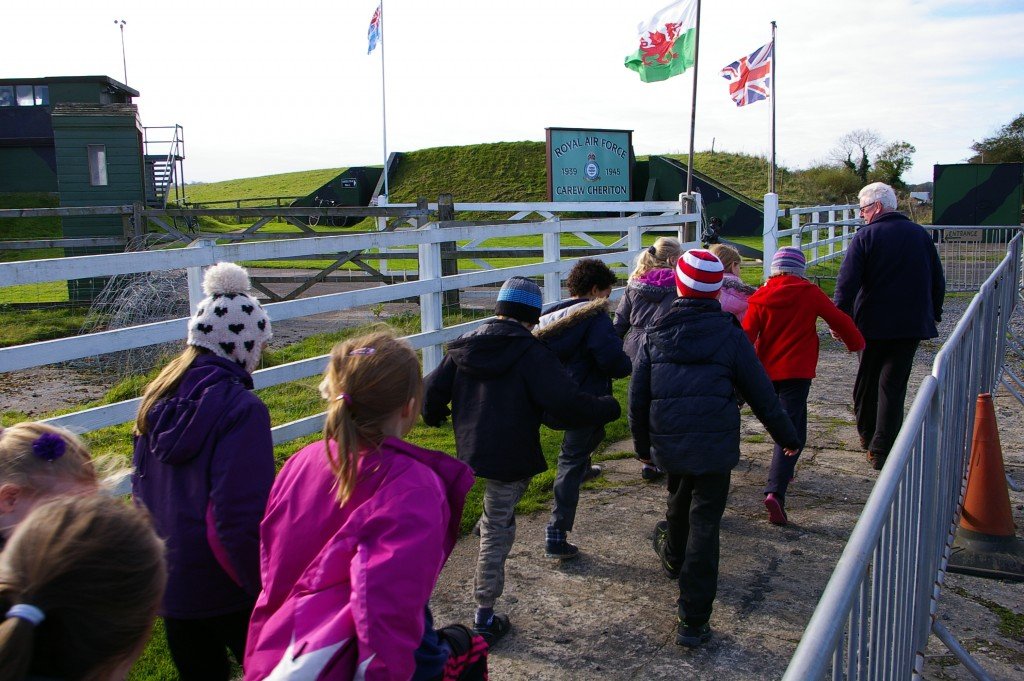 Two groups of pupils from Narberth School enjoyed replaying the story of the first “German paratrooper” to land at RAF Carew Cheriton during World War II when they visited the Control Tower Museum recently. Dressed as members of the Home Guard and RAF Regiment pupils from the school called out the age old sentries’ challenge […]

Fill out the form below, and we will be in touch shortly.