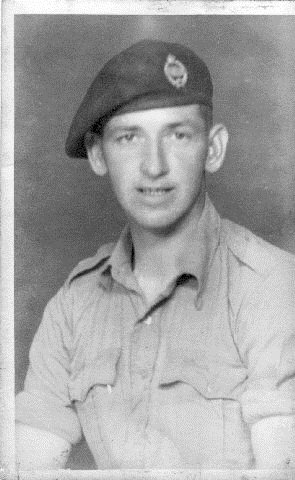 Colwyn was the son of Thomas and Elizabeth Scourfield, of Milton, Pembrokeshire, and served with the 50th Royal Tank Regiment of the Royal Armoured Corps. They saw action in the Western Desert and North Africa, including El Alamein, Mareth and Sfax, and then Sicily, and Italy, which is where Colwyn was killed on 19 July 1943. He was 27 years old, and is commemorated on the Cassino Memorial, Italy, and on his brothers grave at Carew Cheriton