George Edward Pask, Shoeing Smith, 696146, Royal Field Artillery.George was born at Devonport, and enlisted at Weeton Camp, Yorkshire into the Royal Field Artillery. He was attached to the 57th Division Ammunition Column, which was a Territorial Division, raised in Lancashire in 1915.The Division moved to France between 7 and 22 February 1917, and moved to […]

John Austin Llewhellin, Private, 320266, Welsh Regiment.John was the only Son of George and Mary Llewhellin, of Stephens Green, Milton, Pembroke. He had originally served with the Pembroke Yeomanry, but in early 1917 the Regiment was merged with the Glamorgan Yeomanry in Egypt to form the 24th Battalion of the Welsh Regiment. The Battalion was attached […]

Thomas Lewis, Private, 7158, Welsh Regiment. Thomas was the son of James and Sophia Lewis, of 13, North Brewery Street, Pembroke Dock. He had enlisted into the Welsh Regiment at Cardiff, and was posted to the 3rd (Reserve) Battalion, which was at the time based at Maindy Barracks, Cardiff. Thomas died in Cardiff of sickness on 7 September […] 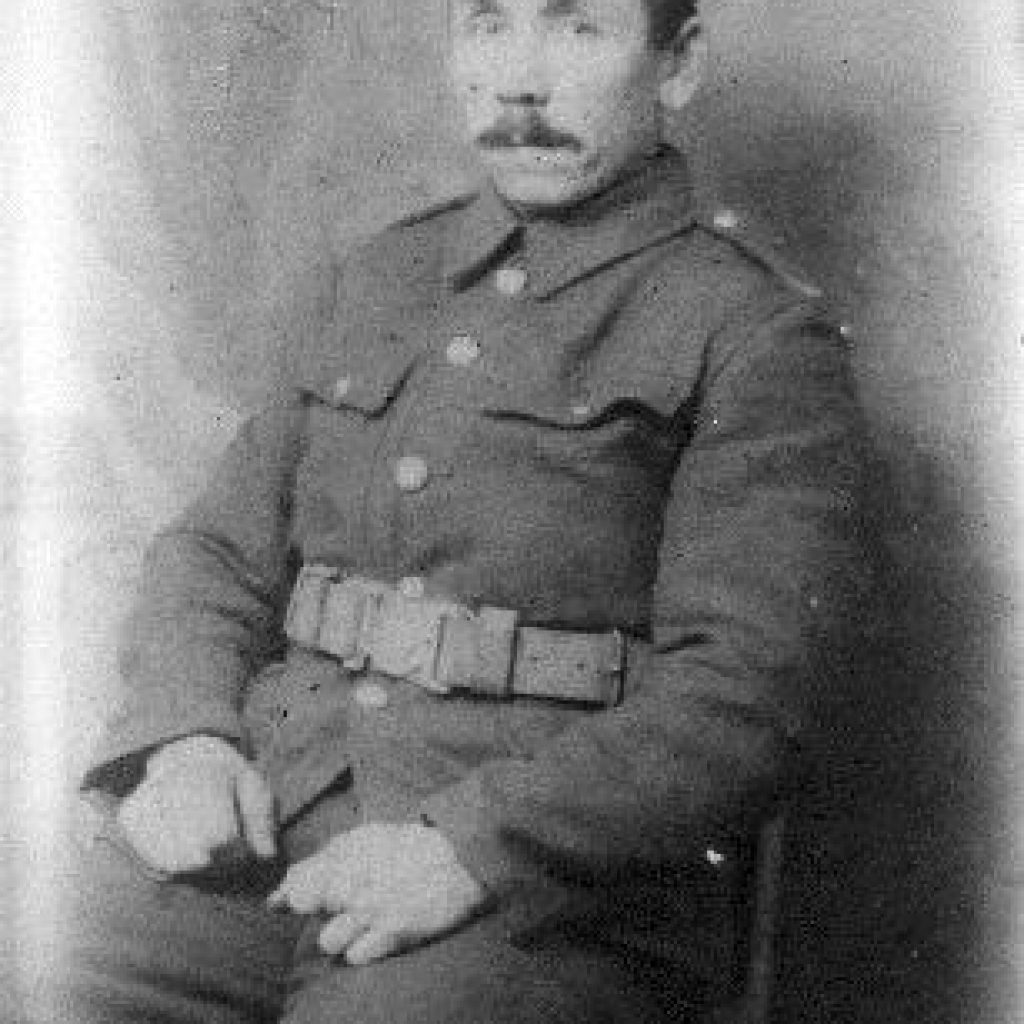 Arthur Lloyd Grote, Captain, Royal Engineers. Arthur was the son of George Whitcombe Grote, M.D. and his wife Mary. He was the husband of Nina Patricia Grote, and the father of Shelagh, of 12, Evelyn Court, Cheltenham. At the outbreak of war, Arthur was serving as a Lieutenant with the 1st Volunteer Battalion, Welsh Regiment. He was […] 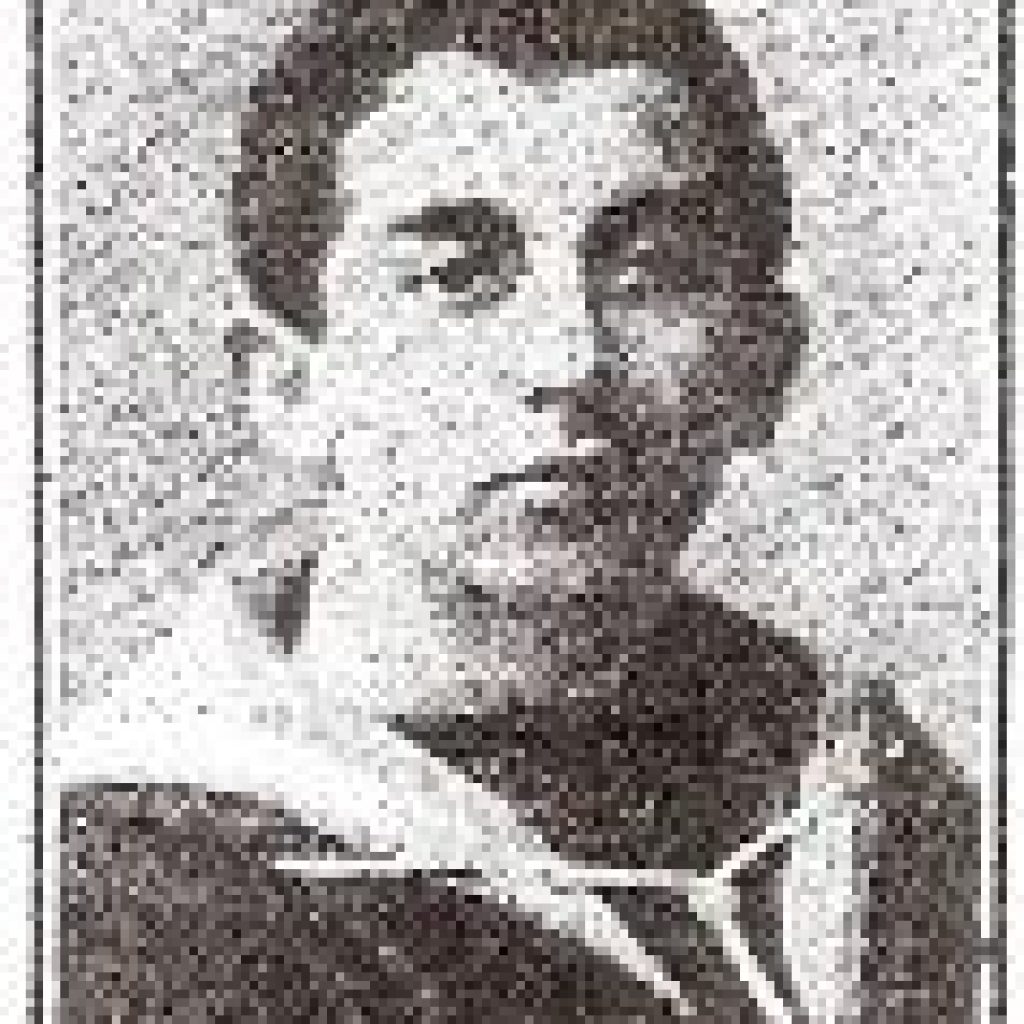 Herbert Thomas Davies, J/28606, Ordinary Seaman, Royal Navy. Herbert “Tom” was born at Carew in 1897, the son of Mr. and Mrs. Benjamin Davies, later of Glanteifon Cottage, St. Dogmaels. He served aboard the Battleship, HMS Queen Mary, which was launched in 1912, joining the 1st Battlecruiser Squadron of the Grand Fleet.At the outbreak of the […] 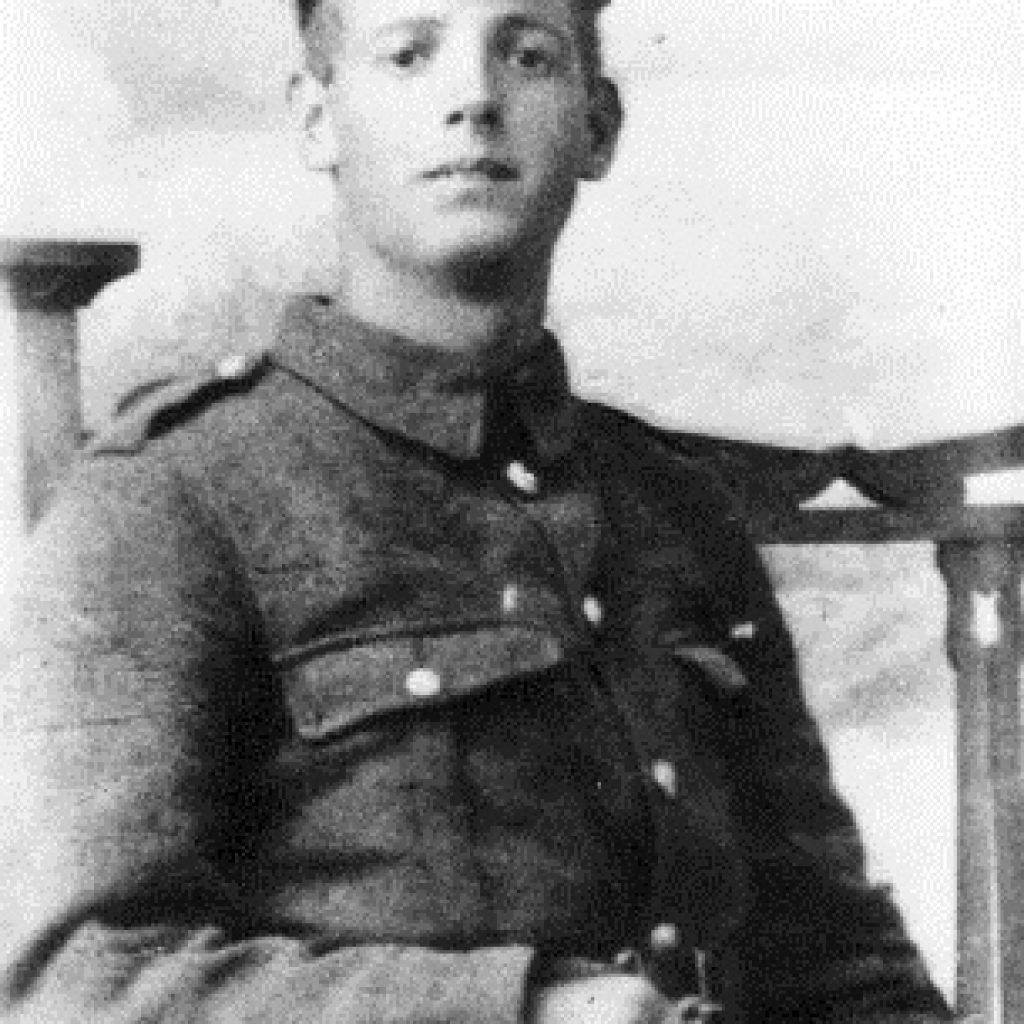 Charles Llewellyn Cole, Private, 19664, York and Lancaster Regiment. Charles was the son of Benjamin and Louisa Cole, of Carew Mountain, Cresselly. He enlisted into the Army at Neath joining the 10th Battalion, York and Lancaster Regiment, which was attached to 63 Brigade, 21st Division. The Division crossed to France between 2 and 13 September […]