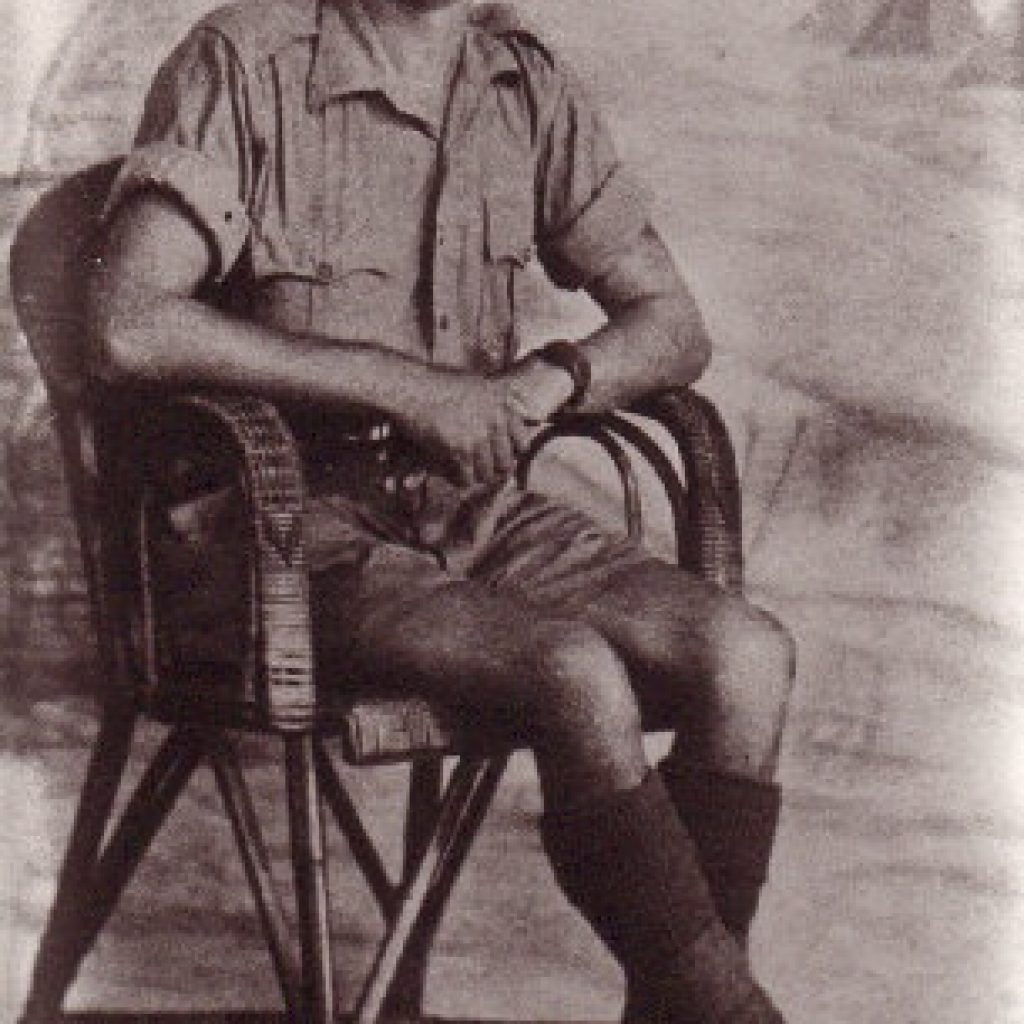 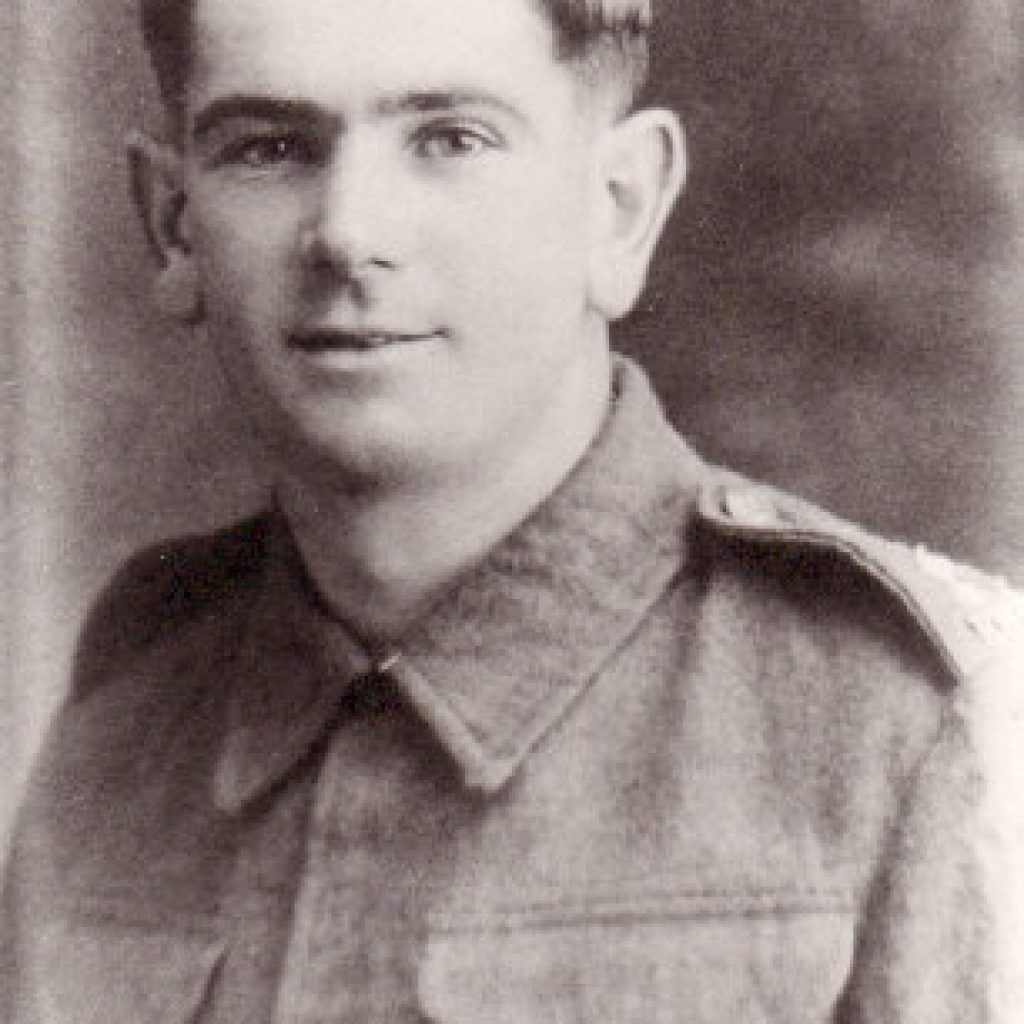 David Norman Williams, Lance Corporal, 4199432, The Royal Welch Fusiliers.David was the son of Thomas and Mary Ann Williams, of Milton, and he served with the 4th Battalion, Royal Welch Fusiliers, which was attached to the 53rd (Welsh) Division.The Division landed at Normandy at the end of June, 1944 and fought throughout the campaign in […] 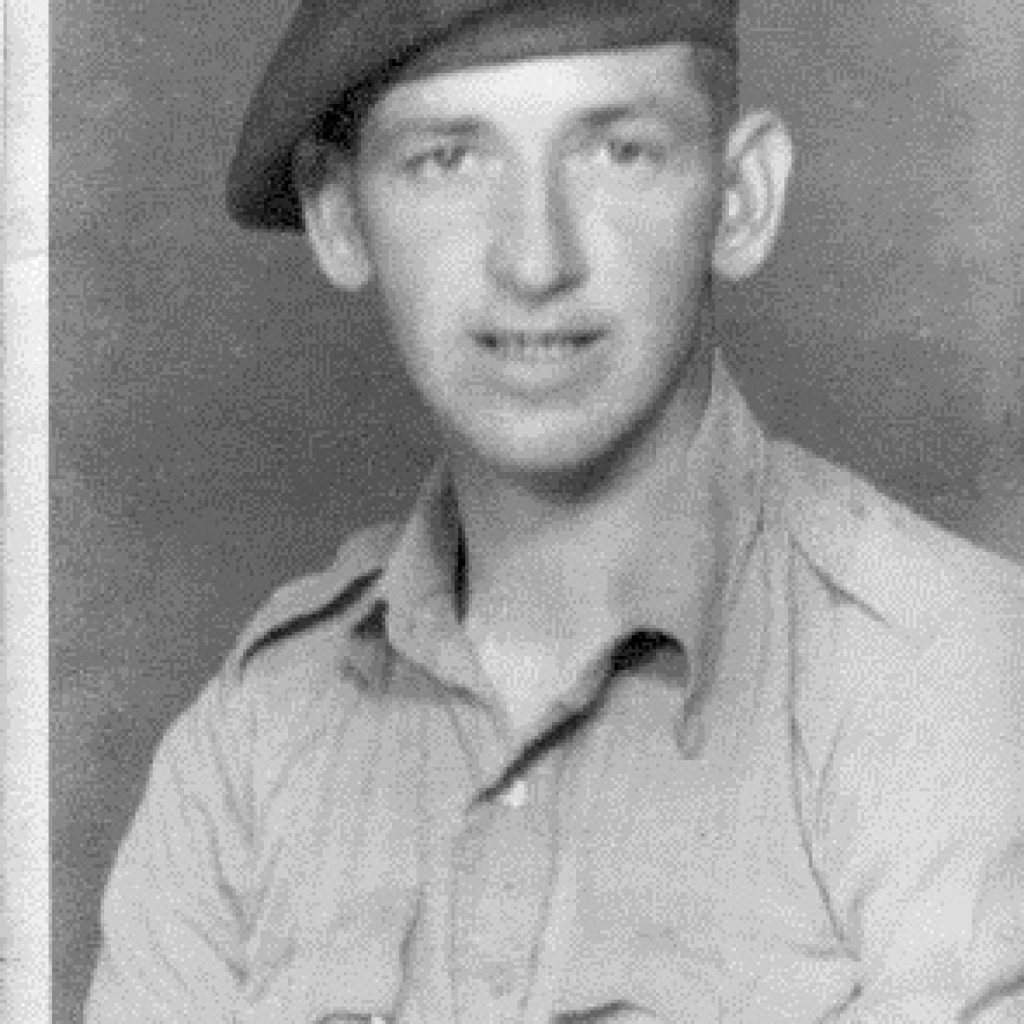 Colwyn Scourfield, Trooper, 7933318, Royal Armoured Corps.Colwyn was the son of Thomas and Elizabeth Scourfield, of Milton, Pembrokeshire, and served with the 50th Royal Tank Regiment of the Royal Armoured Corps. They saw action in the Western Desert and North Africa, including El Alamein, Mareth and Sfax, and then Sicily, and Italy, which is where Colwyn […]

George Richard Phelps, Flight Lt. (Pilot), 150236, RAF Volunteer Reserve. George was the son of Joseph George and Phebe Jane Phelps, of Pembroke.He served with the Royal Air Force Volunteer Reserve, in 166 Squadron, which was a heavy bomber Squadron, flying Lancaster bombers after 1943. George was killed when his aircraft was shot down over Germany on […] 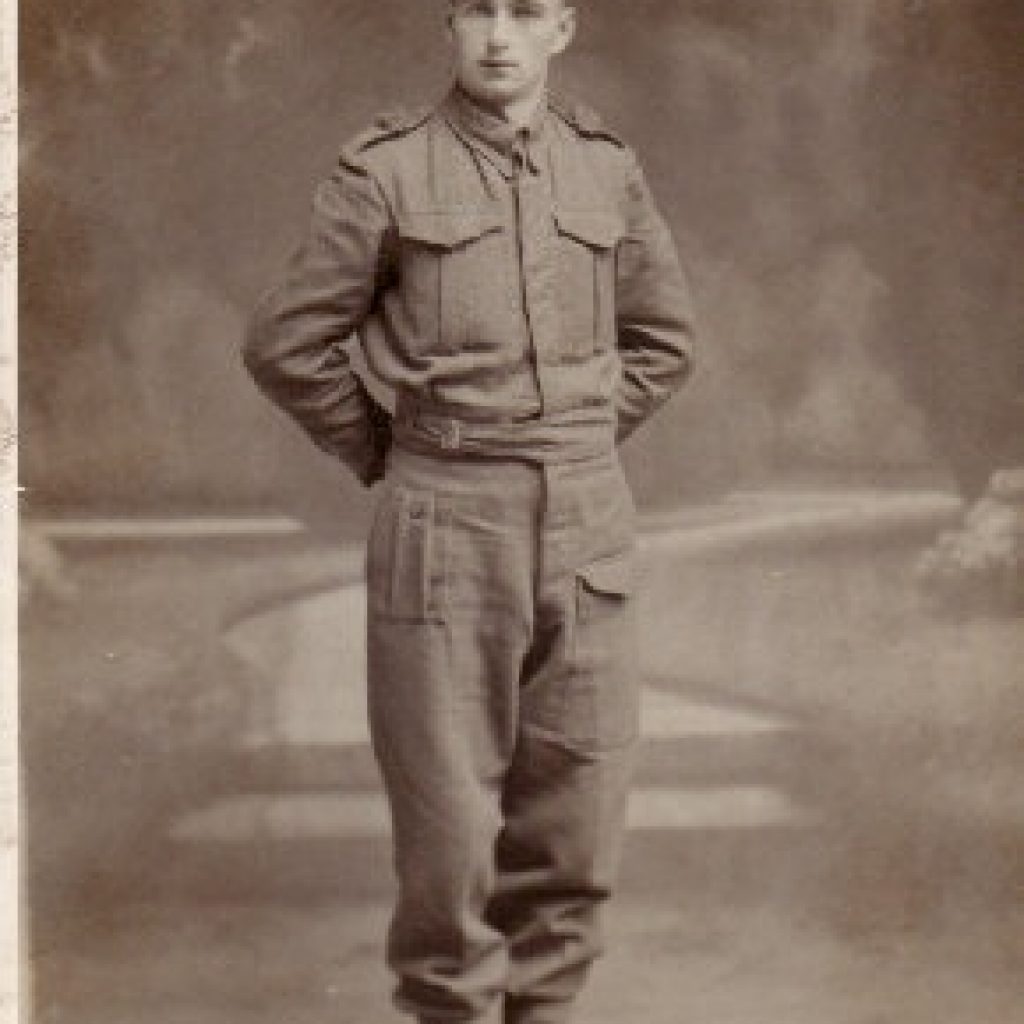 Thomas Melgwyn Neale, Fusilier, 4208890, Royal Welch Fusiliers. Thomas was the son of Edwin and Mary Neale, of Redberth, Pembrokeshire, and the husband Of Annie Mary E. Neale, of Narberth. He served with the 6th Battalion, Royal Welch Fusiliers, which was part of the 53rd (Welsh) Division that landed on Normandy at the end of […] 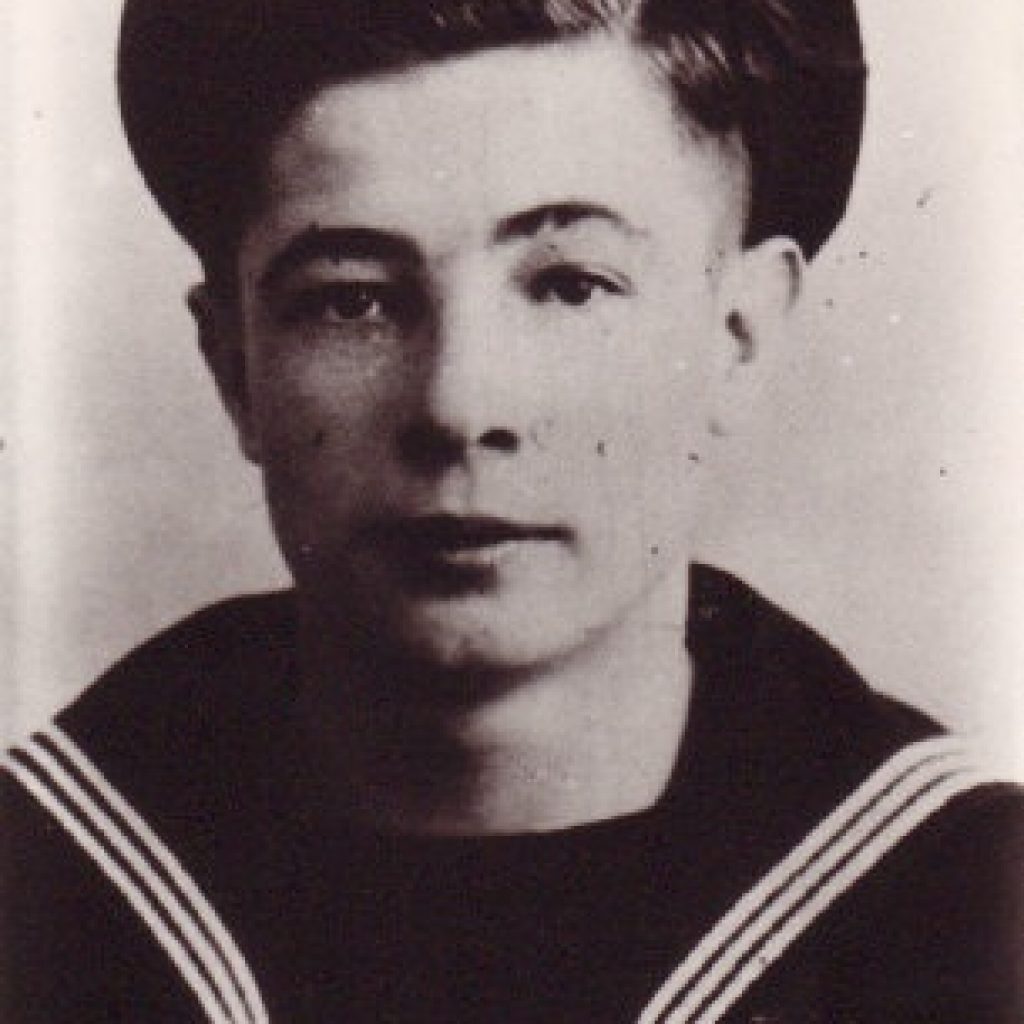 Howard Stanley John, Able Seaman, D/SSX 28198, Royal Navy.Howard was the son of William Alfred and Mary Jane John, of Cresselly, Pembrokeshire, and served in the Royal Navy aboard H.M.S. Repulse.Repulse had been built in World War One, and was a lightly armoured Battlecruiser. She was refitted and modernised in 1938, and operated with the […] 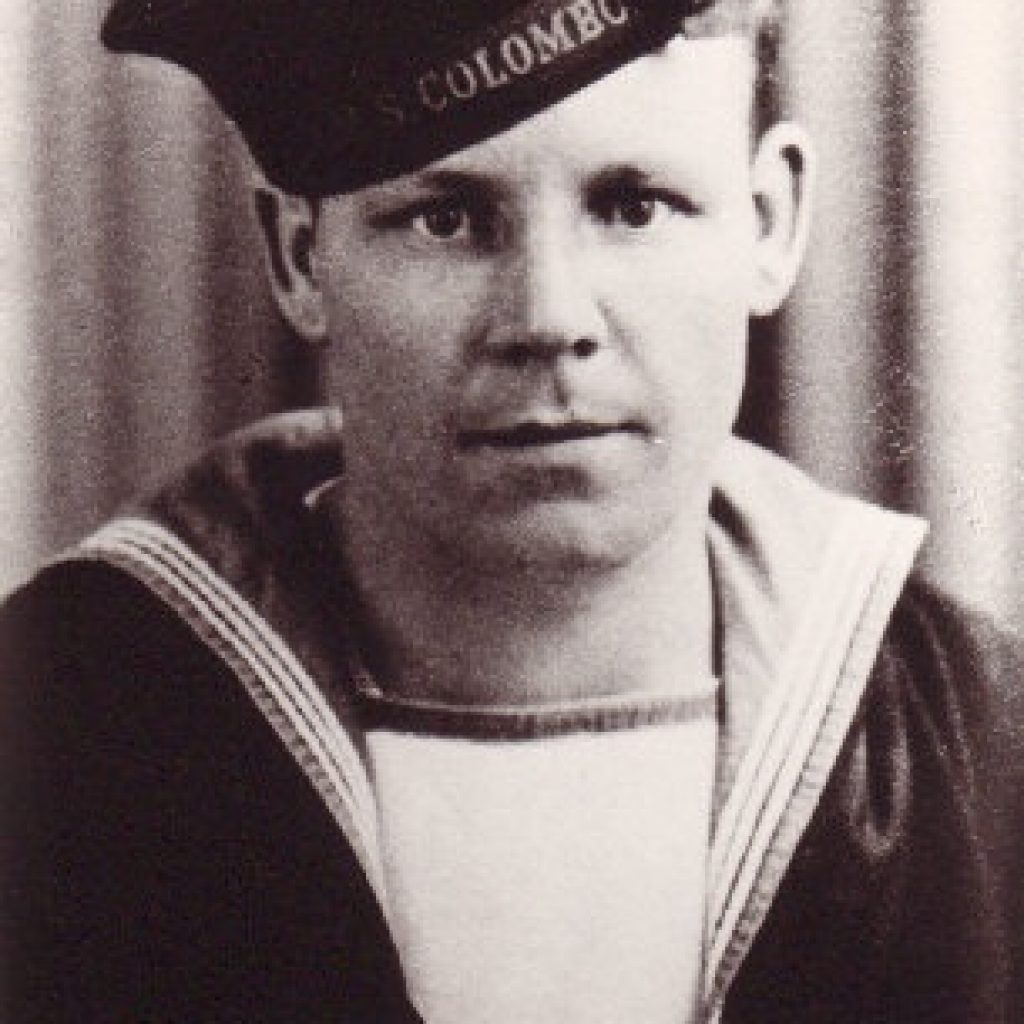 Ronald George Hay, Petty Officer Stoker, D/KX 83607, Royal Navy.Ronald was the son of James and Inez Hay. He was also the husband of Gwendoline Avesnes Hay, of Milton, Pembrokeshire. He served in the Royal Navy aboard H.M.S. Jackal. HMS Jackal (F22) was a J-class destroyer of the Royal Navy laid down by John Brown […]

Corlis St. Leger Hawkes, Pilot Officer, 128712, RAF Volunteer Reserve. Corlis was the son of Son of Lt.-Col. Corliss St. Leger Gillman Hawkes and Eleanor Muriel Hawkes, of Milton, Pembrokeshire. He was a Pilot with 267 Squadron, Royal Air Force, which had reformed in August 1940 from the Communications Unit, Heliopolis, for local transport duties […] 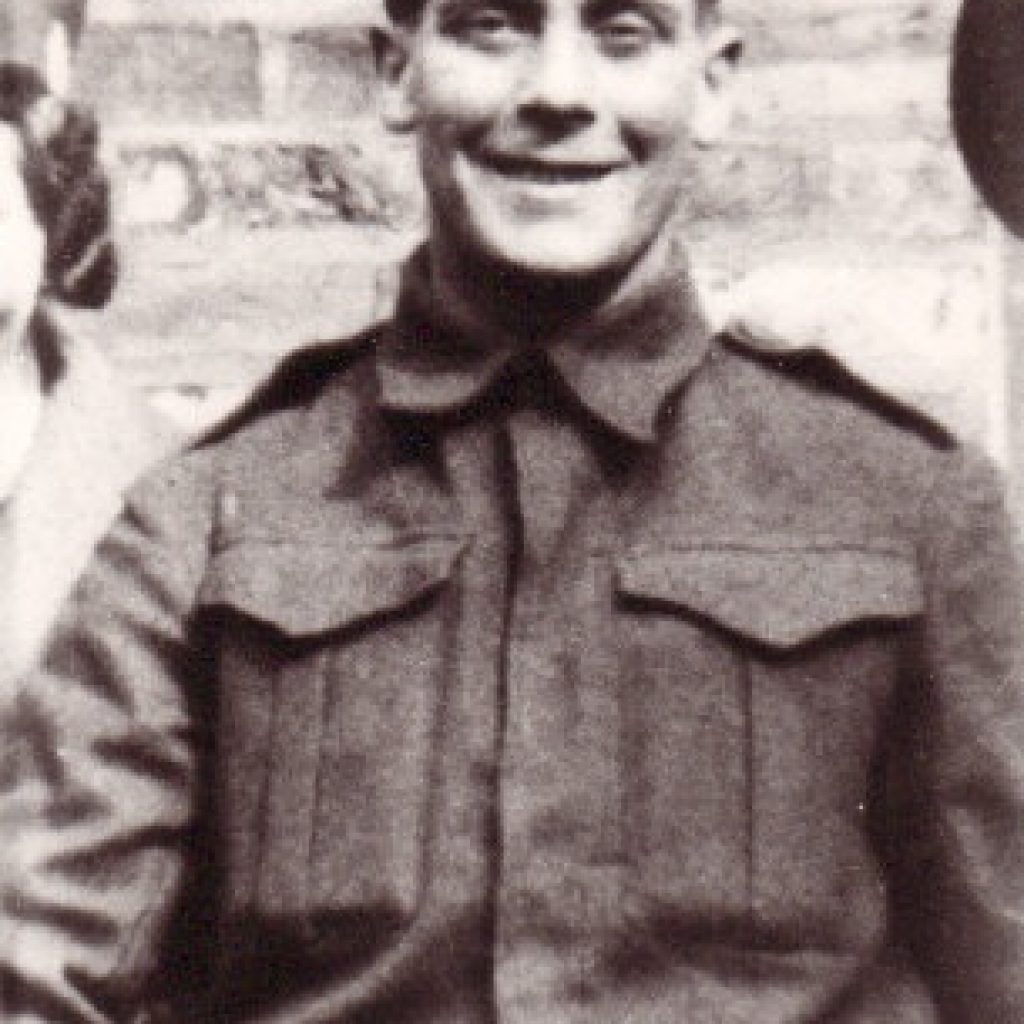 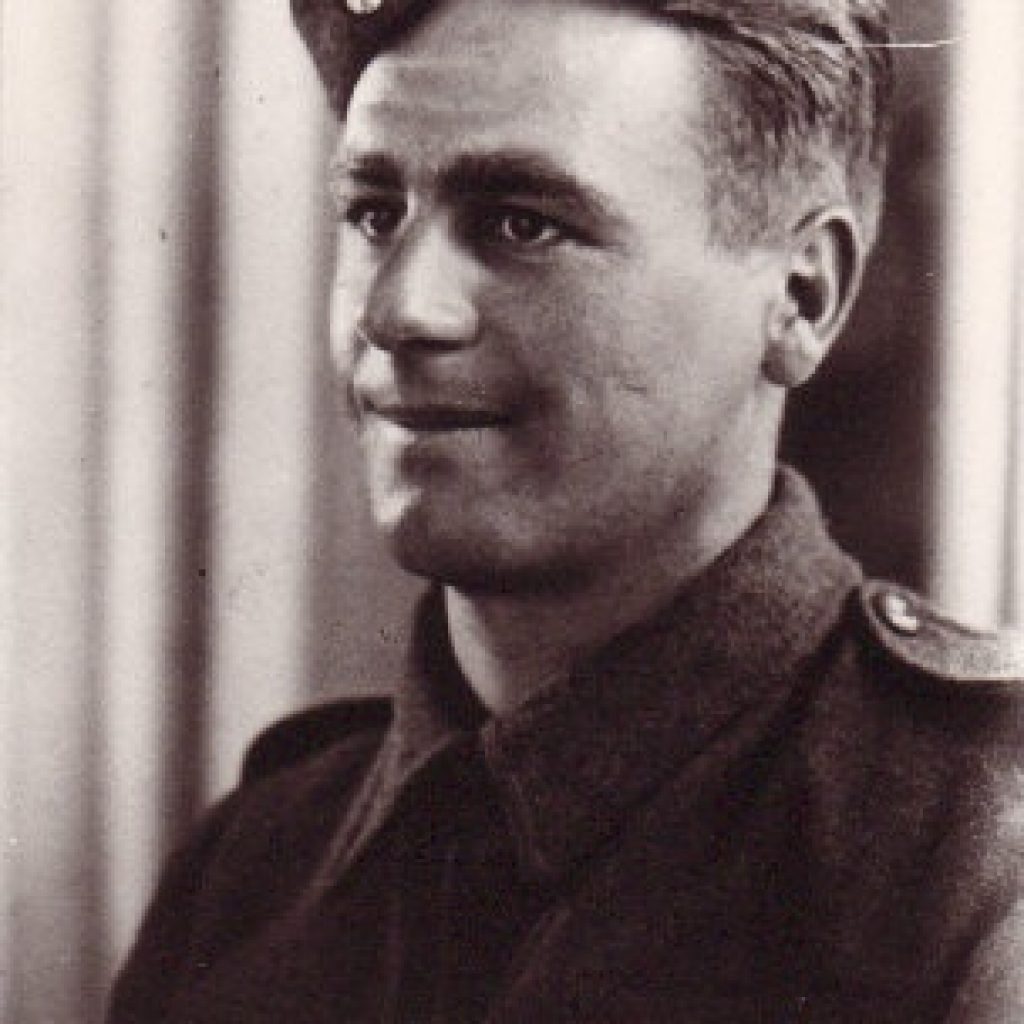 Eric Brock, Lance Corporal, 2008307, Royal Engineers. Eric was the Son of William and Elizabeth Ann Brock, and the husband of Lucy May Brock, of Pembroke. He served with 284 Assault Squadron, Royal Engineers, which was an armoured assault unit.Eric landed on the Normandy Beaches in June 1944, and took part in the break out of […]